Kazan is the capital of The Republic Of Tatarstan. It is one of the main economic, political, scientific, educational, cultural and sports centers of Russia. In 2005 Kazan had its 1000 year anniversary. There are 583 history and culture monuments that are under government protection.

The city has protected brand “the third capital of Russia”.

The most popular excursions at Kazan are: The Kazan Kremlin is the main sightseeing of the city, monument of world heritage of UNESCO.

During the excursion you will see different museums, dedicated to not only the fortress but also the history of the Tatar people, Islamic culture, and the nature of Tatarstan. At the Kazan Kremlin there is one of the symbols of Kazan – the famous "falling" tower of the Queen Suyumbike, ancient Orthodox Cathedral. In 2005 the main mosque of Tatarstan Kul Sharif was founded here.

You will really enjoy the white-stone Kremlin, the pearl of Kazan, the heart of the ancient city, connected the culture of the West and the East. During the excursion you can enjoy the beauty of Kazan, watch bright colors of its streets and squares. The city connects West culture and traditions of East: Old Tatar settlement, where Tatar population has been living since the 16th century, Cloth Sloboda – industrial transformation of Peter the great, fountain square, mysteries and legends of lake Kaban, a stylized village “Tugan avylym” (“Native village”), the new Puppet Theatre, The University of Kazan, Freedom square – cultural and administrative centre of Kazan. The tourists like both: the oldest mosque Marjani and Orthodox churches.

You will really enjoy this excursion! Baumana street is a favorite place of meeting and walking for citizens of Kazan and tourists. This why it is called  "Kazan Arbat".

During the excursion at Baumana st. you will make many interesting discoveries –fountains, bell tower and Church of the Epiphany, Chaliapin monument, the building of the national Bank, the drama theatre, the Prime Meridian, alley of national stars. You will learn the story of Kazan cat and see its monument that is always very popular. Also you will see amazing copy of luxury carriage, at which Catherine II moved during her visit to Kazan at 1767.

There are plenty of bright souvenir shops. At "Kazan Arbat" you can walk, watch and have launch here. It is one of the main tourist attractions of Kazan.

Sviyazhsk is a historical and cultural pearl of the Republic of Tatarstan. This is an ancient fortress built during the reign of Ivan the terrible at one of Volga islands. Originally Sviyazhsk was the place where army trained to march to fortress of Kazan. Then it became the spiritual center of the Middle Volga region.

It is a very calm and peaceful town with narrow streets, small houses and plenty of water. The history of Sviyazhsk is colourful and amazing, it is filled of mysteries and legends.

We can combine excursions according to you desire or make your own program. Please contact us to specify the details of price, duration, dates and payment conditions. 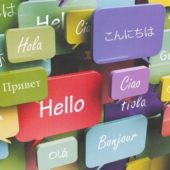 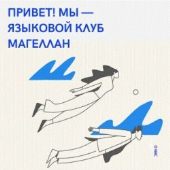 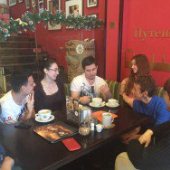 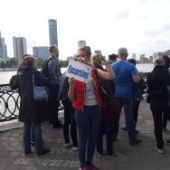